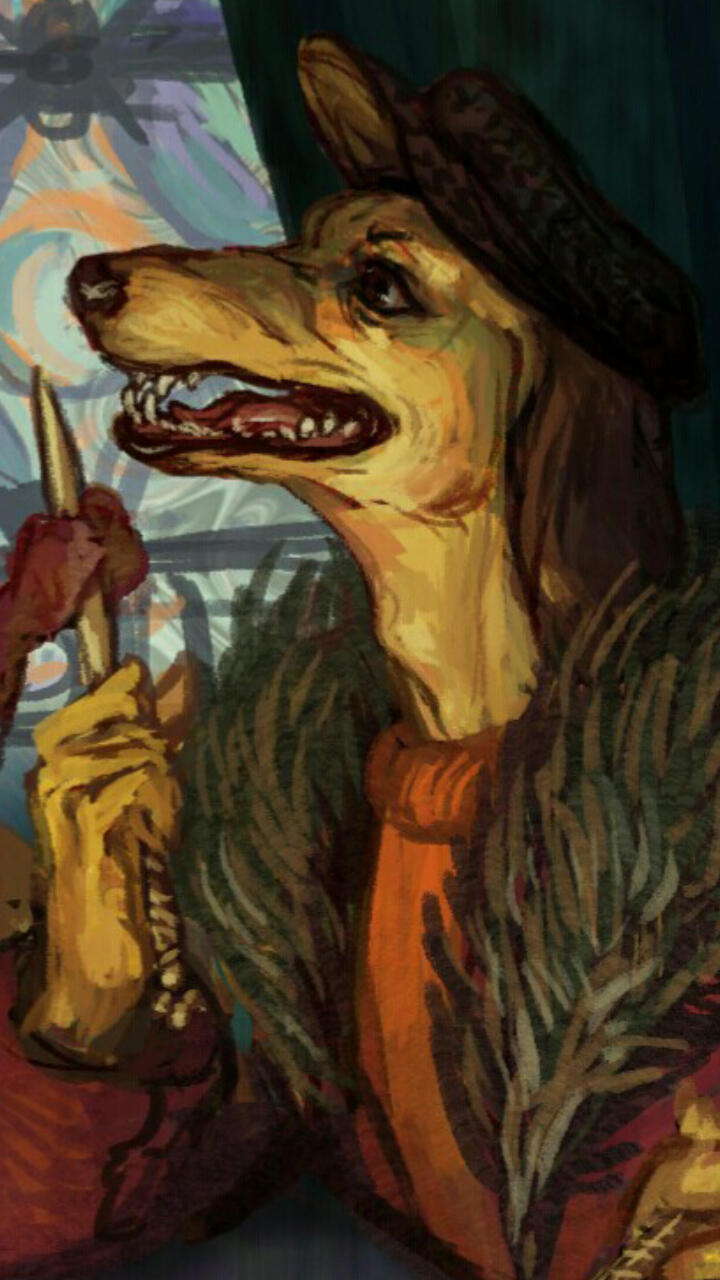 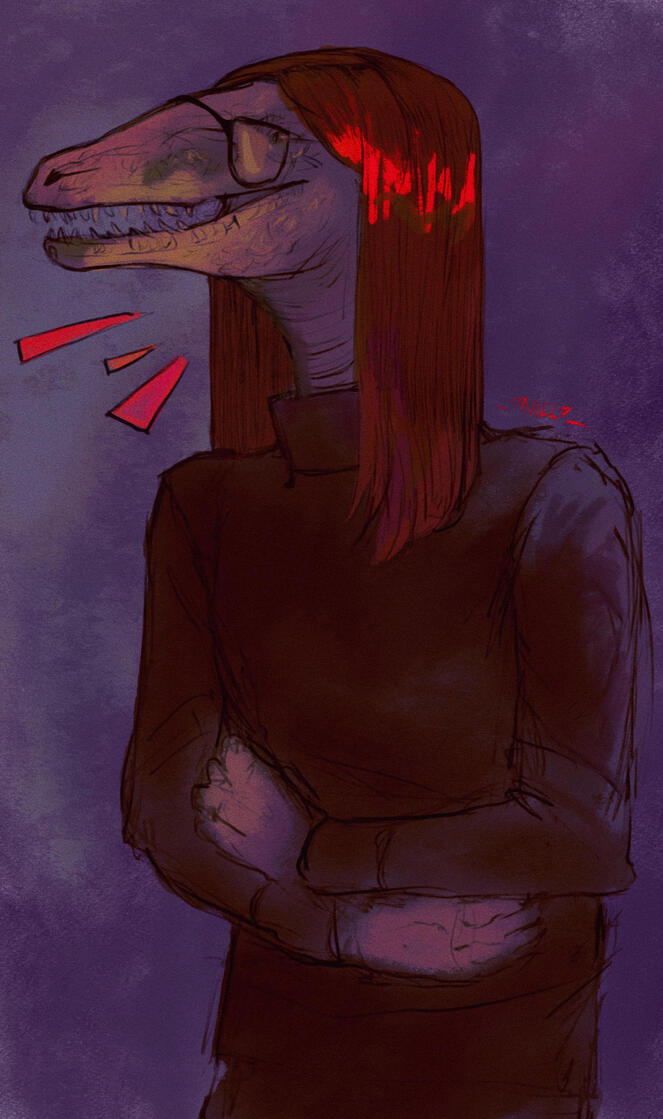 Robin Grimmgall is an intermediate, improving illustrator, aspiring to work professionally in the visual arts or literature industry, preferably as a 2D animator or illustrator. His focus is primarily on characters, especially anthropomorphic animals, however, he is striving to venture out into other subjects in the near future. He believes that anyone has the potential to master their craft with persistent hard work and diligence and that everyone's artwork reflects their unique personality and inner workings. Robin is located in the United States and was born on July 24, 2002. His personal interests are anthropomorphism, Gothicism, the paranormal, history, the obsolescent, sociology, and STEAM fields. A more in-depth version of his bio can be seen HERE. 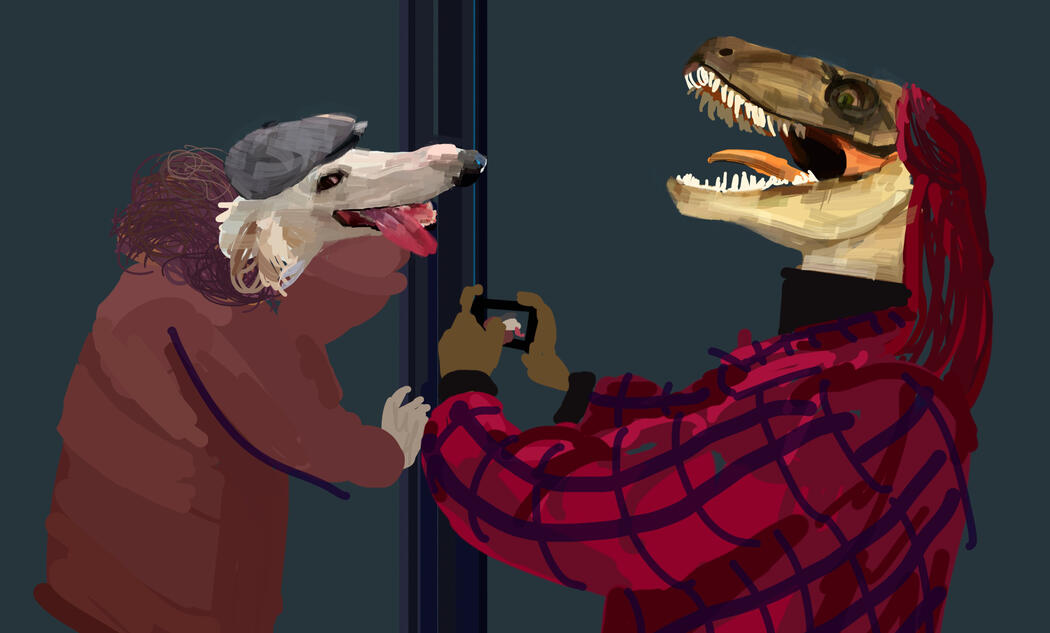 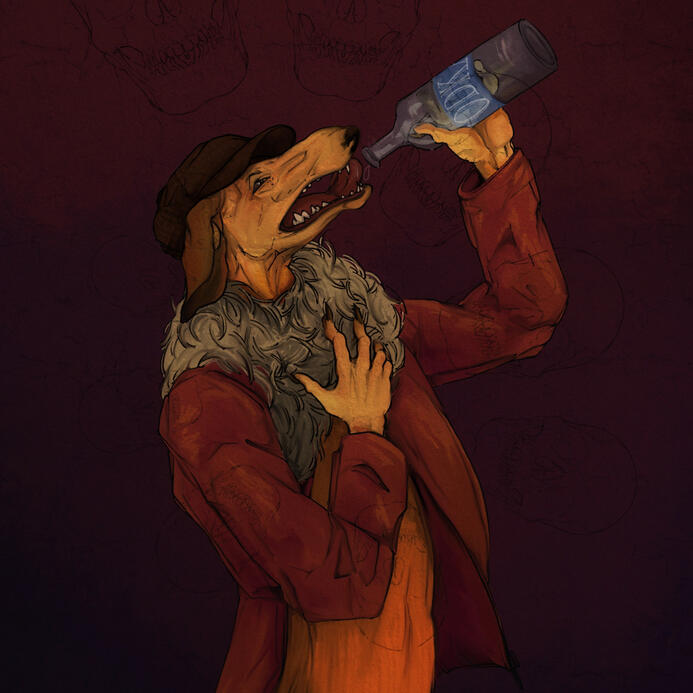 We are NOT on good or neutral terms.(I will just block you)

That’s it. Other than that, I don’t care who you are, follow me if you wish. By following me, you have agreed to take responsibility for seeing content that you do not wish to see from my blog. I can tag said things as long as you ask politely (and it'll help if you explain why you want them tagged, though, that's optional). 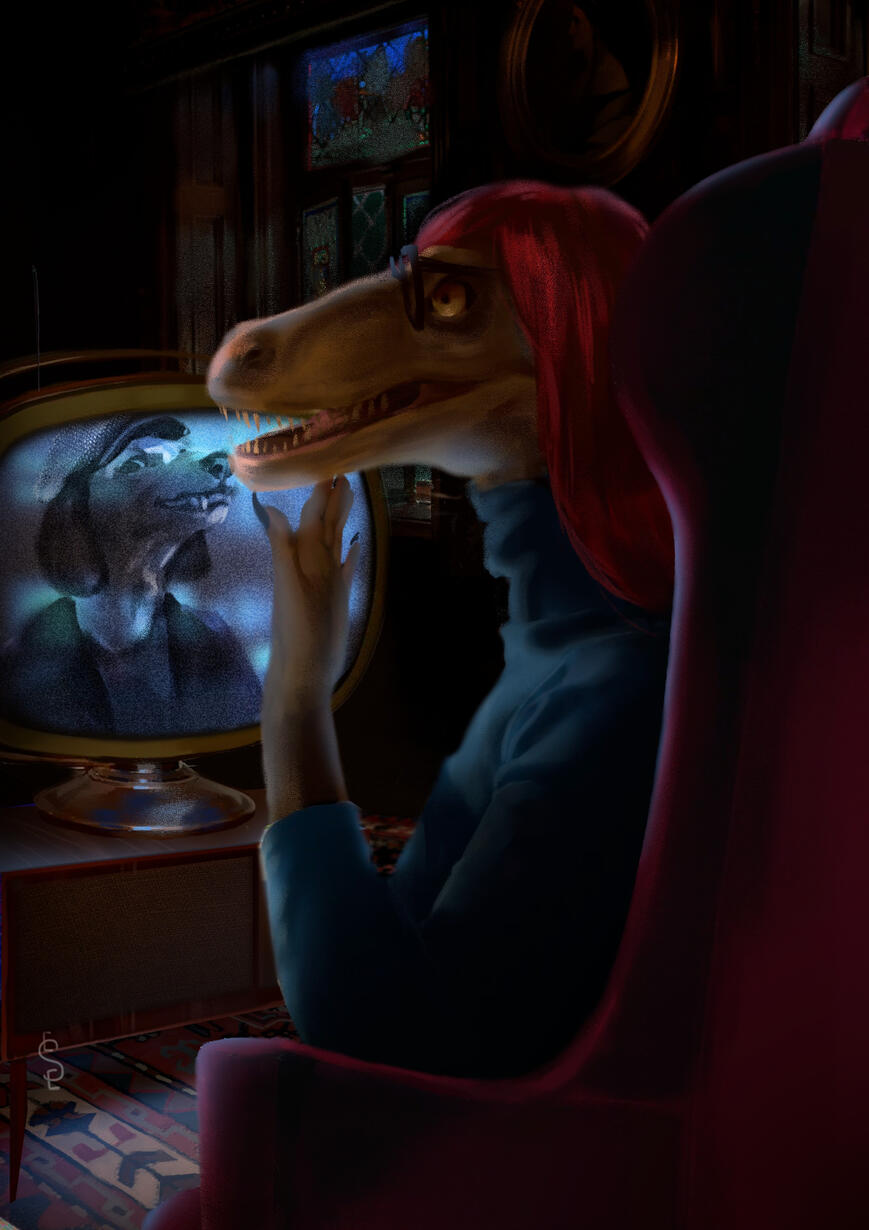 I enjoy utilizing profanity frequently and I convey sexual jokes. I also have a very peculiar, dry, and grimdark/macabre sense of humor that occasionally involves death and/or violence and other morbidities.If I upset you, please inform me that I have and explain why. Please remain calm while doing so.I prefer expressing laughter by utilizing these acronyms:LOL = Laughing Out Loud || ROFL = Roll on [the] floor laughing
I am prone to experiencing delays when responding to people for various reasons. I will excuse myself and divulge those reasons when I'm prepared to answer.I enjoy discussing grim topics and sexuality (especially fetishes) occasionally, as well as more academic and philosophical topics.98% of memes and certain jokes do not encompass my sense of humor. I will attempt to at least send you a "LOL" still, even if I don't believe it was humorous. However, if I become too annoyed, I may request that you cease.I dislike 99% of internet slang and text speak.I harbor neurosis. You may read about them here. I may exhibit symptoms of those disorders at times. I am striving to suppress them.

This is all listed so we can avoid any misunderstandings on my behavior. Mostly applies if your intentions are to befriend me or otherwise get to know me well.

I am particularly distant and wary around netizens (internet citizens). I would prefer that we would one day encounter in real life if we get intimate enough, however, I tend to stow my netizen friends at a distance from my real life if there's no chance the two will ever collide. This signifies that I will most likely not share any information I believe is excessively personal and/or I will only discuss certain subjects with you and otherwise remain distant.I would prefer not to discuss identity politics since it is a significantly sensitive subject for many, including myself. Periodically, it may transpire and when it does, I would prefer if things stayed civil between us regardless of views. (For reference, I am moderately left-wing; PM me for further viewpoints & be mature.)I would prefer it if you approached me instead of me approaching you since I am inept at commencing conversations if I am not well acquainted with you. 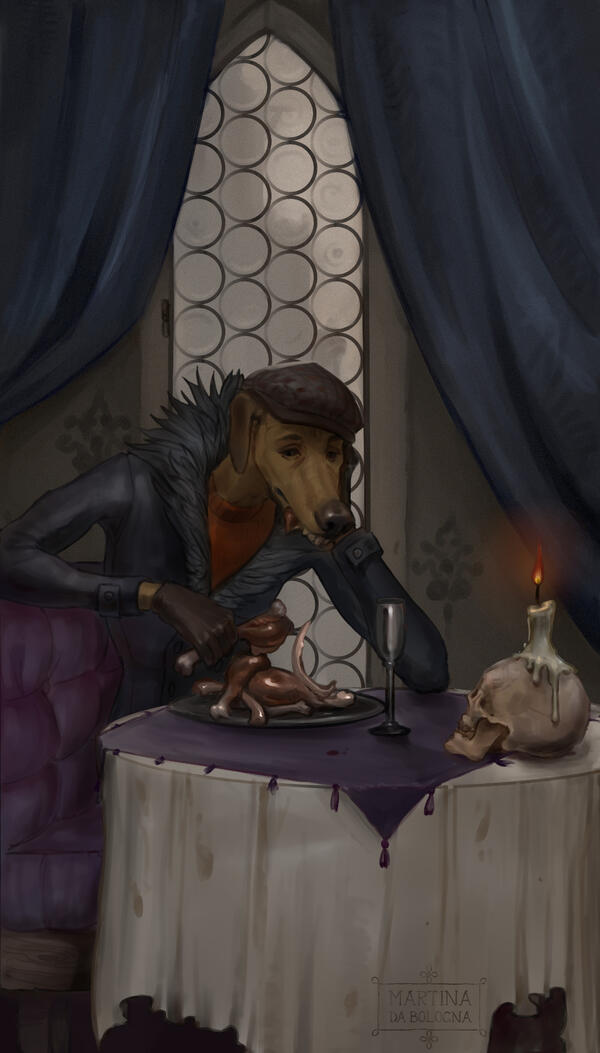 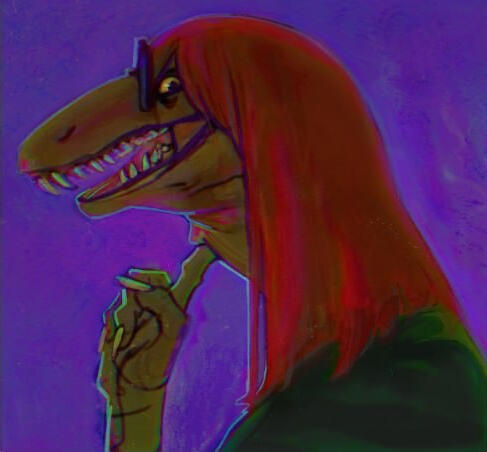 FAVORITE ARTISTS (In no particular order...): 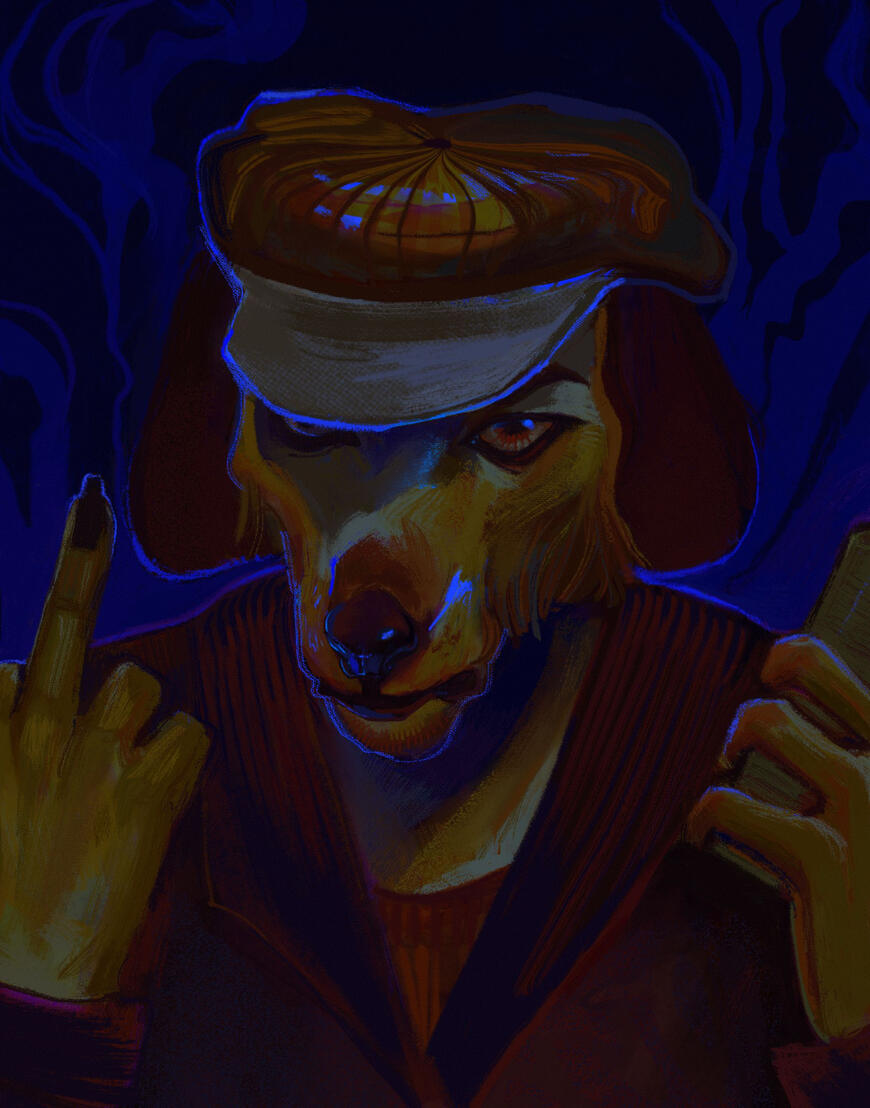 Bolded - Major
Normal - Normal
Italics - Minor
Bolded + Italics - Main focus
Asterisk/Plus = Questioning
♥ - Please talk to me about them (or don't, I'll never shut up about them.) 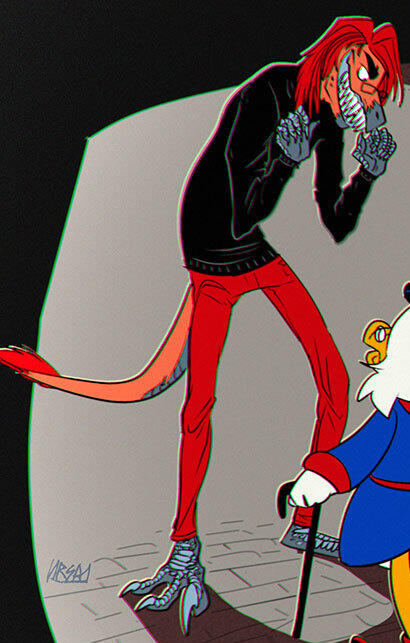 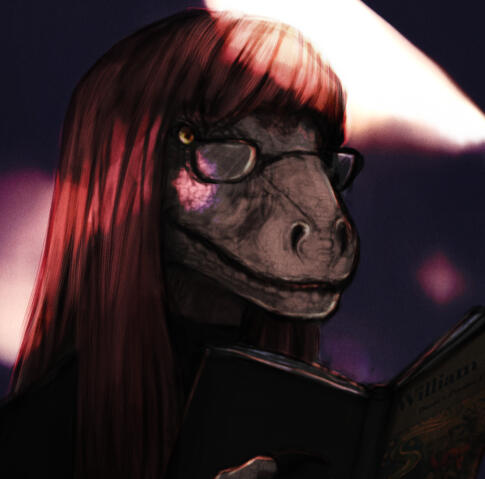 Manic Depression (Bipolar Type II)Asperger’s Syndrome/High Functioning AutismAttention Deficit Hyperactivity Disorder/ADHDPost Traumatic Stress Disorder (diagnosed by one doctor only)Somatic Dysphoria (self-diagnosed)
All of these disorders were professionally diagnosed by different doctors multiple times unless otherwise stated. I am currently taking medications (and seeking psychotherapy) to keep my symptoms under control. I apologize in advance for any misbehaviors on my part and I will take full responsibility for it.

Ask me about other websites.

Bolded/Underlined = Hyper-fixation (Can talk extensively about it at the moment.) 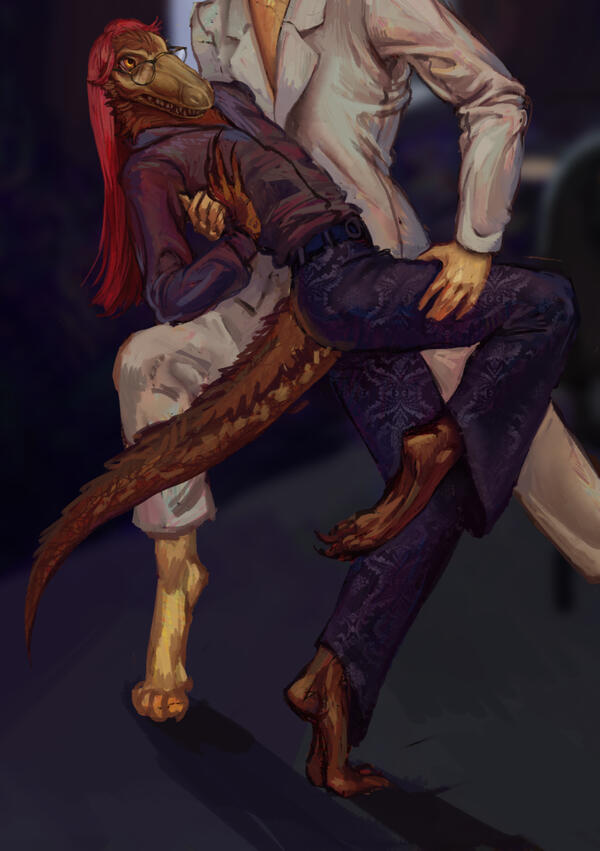 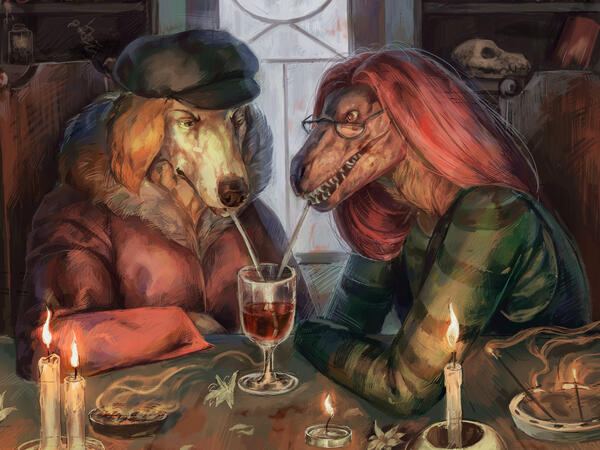 This is all to make my browsing experience more pleasant for myself. It would be appreciated if you could tag these things, but I will most likely not hunt you down if you don't. (However, if it gets too much, I might unfollow you.) Bolded means I really want them tagged.